The Maldives tourism industry has seen a remarkable growth this year, contributing to strengthening the archipelago nation's economy, the country's embassy in Colombo said on Wednesday.

"The growth has been achieved with the dynamic economic policies introduced by President Abdullah Yameen to transform the economy of Maldives," Xinhua news agency cited an embassy statement as saying.

The government said 20 new resorts would be unveiled next year.

"With the opening of the new resorts and influx of tourism investments, the industry has become a catalyst for the governments key pledge of youth employment," the embassy statement said.

In addition to the new resorts in April, the government also launched the expansion of the Ibrahim Nasir International Airport with a 3,400 metre long and 65 metre wide new runway to cater to the expanding tourism industry.

Upon completion of the expansion, 7.5 million passengers would be catered annually, creating thousands of job opportunities for the youth of the country. 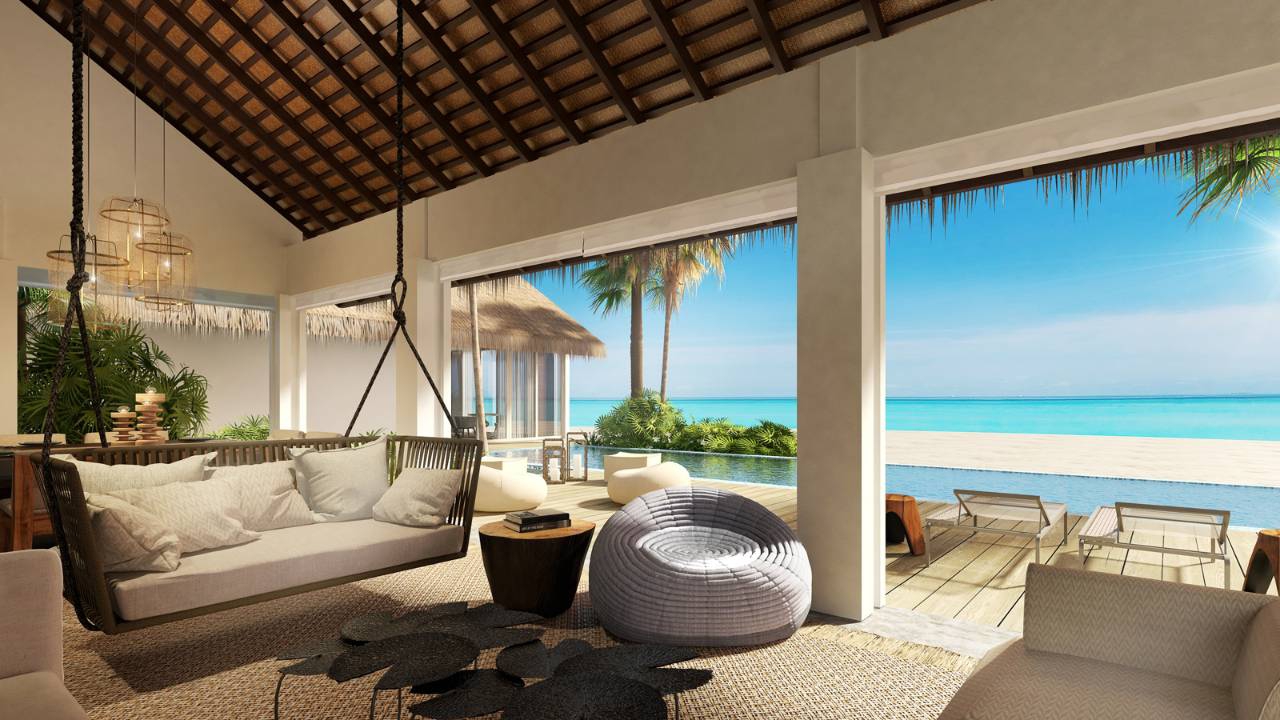